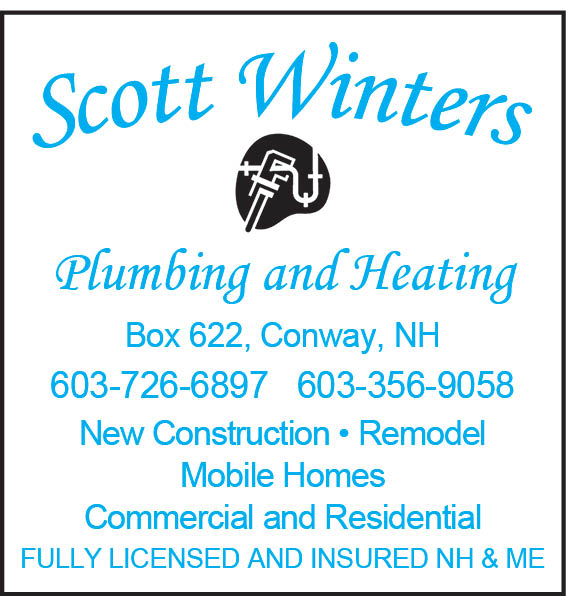 5 Stars
By Visitor
Had a good experience with this Plummer, Very knowledgeable and honest ,
1 Star
By Visitor
The only reason I gave him a 1 is because I wasn't sure if I could give him a zero! Absolutely does not respond to calls, very unprofessional. Came down looked at a job, then totally blew me off after he said he would do the job. I called him 5 times over 2 weeks; he never responded. His son, a plumber as well, appears to be following in his father's footsteps! Find another plumber; I have no idea how these people stay in business.
1 Star
By Visitor
I had a backed up toilet on Friday of Labor Day weekend - left a message that morning but did not receive a call back. Cleared the back up myself to some degree. Called again to leave a message for service on Tuesday. Mr Winters answered and said there was no message from Friday from me and that they had an out of town job on Tuesday and Wednesday. He said he did have a truck out even though it was Labor Day but that it would be charged as time and a half. His son, Scott Winters arrived shortly thereafter. Pulled toilet and snaked the pipe removing some roots - total time one hour. Was very surprised to see a labor only charge for one hour of $300.00 !! and parts charge of $11.85.
Also disappointing is that the toilet does not fully flush - time to find another plumber.