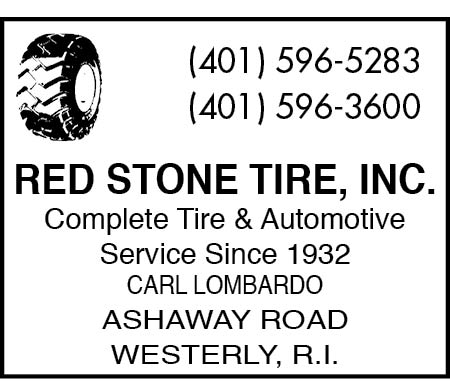 1 Star
By Visitor
i recently had 2 tires mounted at redstone and was going to go back with the other 2. the rims already off car and tires to be mounted were not on rims.
i had the same work done in march at redstone (all four tires).
when i had the tires done in march it cost me $17 a tire. a pretty standard fee for this area.
when i went in today i picked up the first two tires and was charged $64 for the mounting on just the 2.
i told the owner that i paid the same amount for all four tires back in march. he said not possible. i left in a tiff. then went back in and asked for a reciept because i never recieved one. the owner printed a reciept that said $54.
i asked him why he charged me $64 when the reciept said $54 and in march i was only charged $34 for 2 tires?
he said its always $54 and thats what he charged me. not at all true. i went and had the other 2 switched at a dealership which everyone knows is more expensive than a regular garage. they only charged me $20 a tire.... just over the $17 any other garage charges.