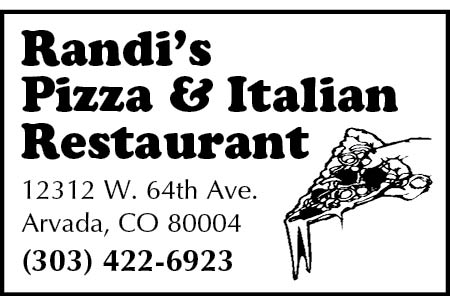 1 Star
By Visitor
Disgusted!
Never coming back again! As long time patrons, (regulars) we were disgusted at what happened tonight. My wife was clearly served a Cherry Pepper that had a bite out of it, placed bite side down on her plate. When we started to point this out to a waitress as she walked by, she could not get the pepper away from us fast enough and automatically states I guarantee nobody took a bite out of it! We didn't even have time to ask or explain! She was gone! She then returned with a new bowl of peppers and leaves. When we summoned our waitress, the waitress that took the peppers could not join the conversation fast enough! You should have heard all of the possible lame explanations she gave. One explanation was; ” they do that when they put them on the plate too hard”! A third of the pepper was missing and had clear teeth marks on it. Really! Our waitress stated that sometime when the peppers get old they welt and do that. Why then would you serve an old pepper with a hole in it, and try to hide it on the plate? It wasn’t old! I grew up eating these peppers! So my wife states there is no way she is eating the new pepper's in case the pepper in question came from the jar that way. The brilliant waitress that disposed of the evidence once again say’s “we have two jars back there, these came from the other jar”! Are you kidding me! She than asks if we would like to talk to someone else about it, and we probably should have. At that point the meal was ruined; we were disgusted and done with the whole experience!
Sad! We really enjoyed eating here.