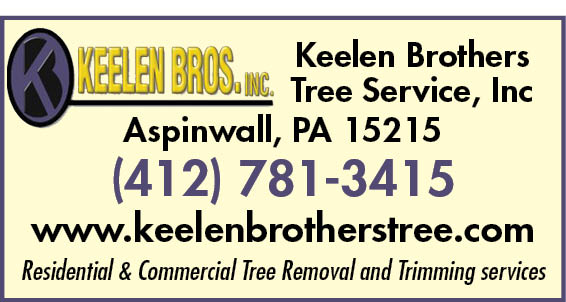 5 Stars
By Visitor
In response to negative reviews on various Internet business rating sites, Keelen Bros. is well aware as to who this is. This customer’s parents have been very satisfied with all work completed by Keelen Bros. over the past 30 years.

The customer then threatened to post negative comments concerning the company—and, as you can see, he was true to his word. Furthermore, the customer lodged a complaint with the Better Business Bureau, which was closed by the BBB and did not affect Keelen Bros’ BBB ‘A+’ rating.

Please feel free to contact Keelen Bros., at any time, should you have any questions concerning our integrity and loyalty to our valued customers. Thank you – Keelen Bros. Tree Service.