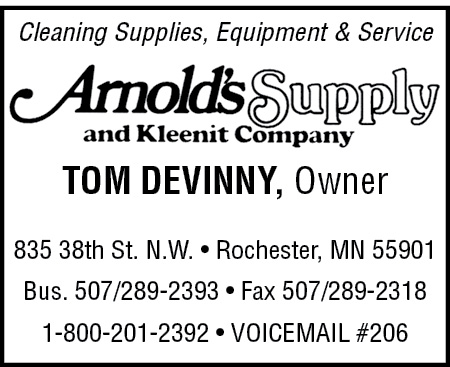 1 Star
By Visitor
Bad place to work. Company hires illegal workers and clocks you out for half hour breaks after 6 hours, without telling you and often wanting you to work during this time.

Hours are given to favorites instead of hardest working. Terrible management that tries to make you do opposite of what the owner wants, and often getting you in trouble. Try to go above management and you just get the run around.

Company under bids certain jobs to be competitive, but also leading to unrealistic expectations at times. If job is not finished in the time the owner says it's budgeted for, you get yelled at or even worse.. they will say nothing and just take the extra hours off of your paycheck. You have to ALWAYS write down all hours worked and get the print out for that pay period and compare, or you risk losing hours.

If management doesn't like you, or likes you less than the Hispanic workers that have worked there years, they will purposely change your schedule and who you work with and where you will be working at the LAST minute. No warning, they will just call you up or show up in vehicle and say they need you until 3 a.m. Complaining only seems to make it worse. If you're a licensed driver and legal citizen, Lookout. They will run you around ragged in either their car or your own and force you to work accounts where only citizens are allowed to be present.

Being Caucasian is definitely not an advantage here, if anything the opposite. I had to pass a background check in order to work in a school they cleaned. I personally witnessed 12 different people who didn't undergo a background check, come and go on the school. If they need someone to fill in because of sickness, they take whoever they can get that night. One of these people later was let go due to a bad background but only months after already working in the school or other places requiring a background check.